I’m beginning to make the transition from keeping this blog extremely private and turning into something more available to the public. With this new direction in mind, I will put more of an emphasis on revision and quality.

I’ve been using my site as an outlet to express the current headspace I inhabit during my time of writing. I’ve already begun asking my peers to navigate through the page in hopes to get criticism, but I am worried about how this may impact my writings. In the past, I have freely written in solace knowing that I was appealing to an audience of one, but this is no longer the case.

I’ll take note of this now with the hopes that upon re-reading this post in the future, I will find no compromise has happened. If the alternative is to be true, I should use this post as a way to ground myself and reestablish the integrity of my compositions. Now onto the meaty bits.

I began this morning on YouTube, scrolling through a list of recommended videos their algorithm had in place for me. I stumbled upon a reporter satirically bashing on the “Safe Space” idea of Social Justice Warriors. I’ve had a rather stigmatic view on these so-called “warriors,” but I was intrigued to see what their rationalizations might be.

The reporter, Mark Dice, moves to emphasize how the idea of a “safe space” is laughable by noting that the people who get offended by racist jokes don’t know how to have fun. One SJW he interviews mentions that she believes it is okay to allow a consenting father and daughter to engage in sexual activities in her notion of a “safe space.”

I think the basis behind the “social justice warrior” way of thinking is one that is genuine and of kind regard for human beings. However, I also believe that those who get easily offended by crude jokes are generally weak-minded and that those who welcome incest derive from defective morality. I believe the majority of them to occupy the pessimistic philosophy I call the “victim mentality.” This is no good.

As one interviewee points out, context is important when making what could be sexist or racist jokes. At a comedy event, many people may find these things enjoyable. Perhaps a stranger on the street would not appreciate the same jokes.

Having said that, I think people are far too easily offended especially in the US. This may be a direct consequence of our “participation trophy epidemic.” We are raised up believing that everything we do is respected work, and that we are all highly-deserving and capable human beings. While the latter holds true, the former is but a respite in a dog-eat-dog world. Children who grow up with this sort of unnatural protection will have difficulty dealing with the unexpected. In the face of adversity, they will not have the skill-set required to pivot and adjust. They will do anything but thrive in a world where competition is high and greed and power prevail. They will find there are no 2nd or 3rd place trophies in many pursuits of life.

Like the late philosopher Friedrich Nietzsche, I wish turmoil and chaos upon those that I care about most! I hope you all dabble in hardships and emerge like a rose that grew from concrete!

We learn from our errors. It is human nature to focus on the mistakes we make, and it is quite difficult to focus on our achievements- though this is equally important. I spent 15 minutes today trying to focus on my most memorable memories as a kid until now. I noted that the majority of my memories were ones where either I or someone else had made a mistake- and what I learned from them.

The earliest instance of this was in preschool, when Soo-bin (I hope you’re fine now buddy) wet himself in class. I can put it into words now, so I can reminisce at the powerful embarrassment that overcame him due to the constraint of societal standards that a 5 -year-old should have adhered to. The first rule I learned: one should not wet himself in class for fear of embarrassment and laughter from peers. This was etched into my brain and I’m glad to say I have not succumbed to the same fate Soo-bin had so many years ago. 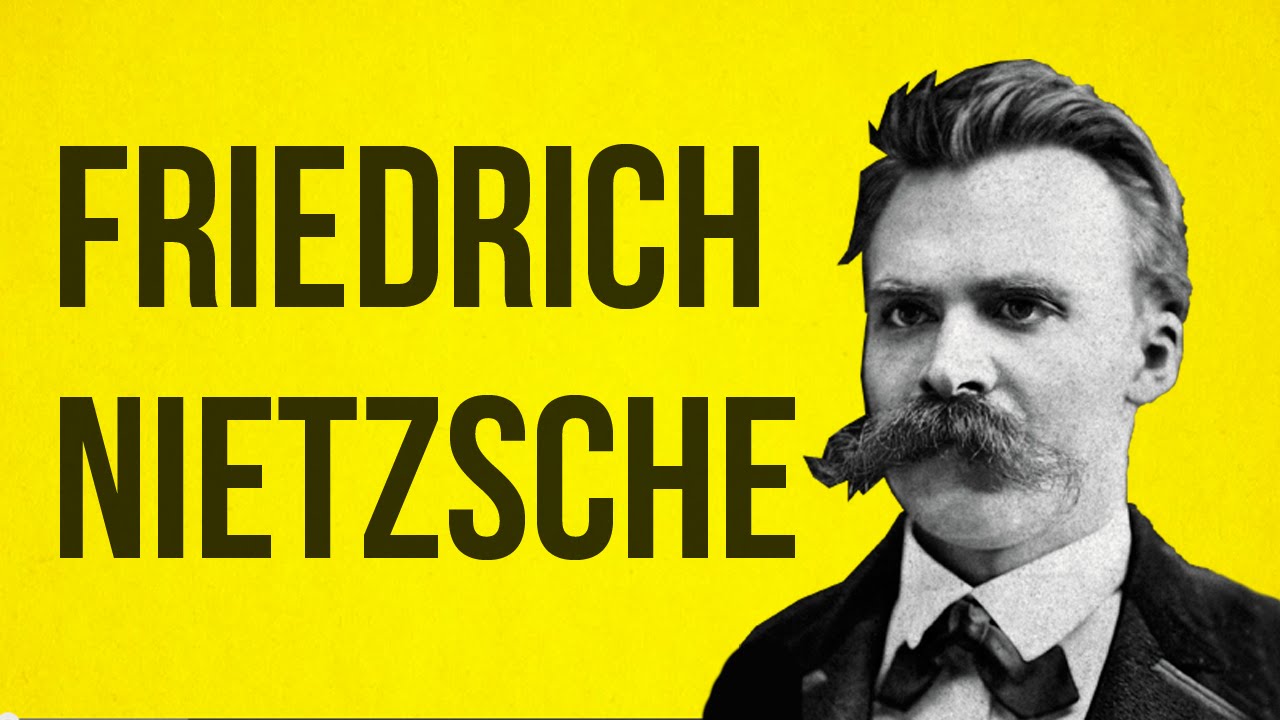