The solution to my anxiety issues, and the answer to the tangible results I wish for my future. It’s hard work. To me, this means to practice programming every day, to get in consistent workouts throughout the week, and to nurture existing and new relationships. My desire to make something out of what has been given to me gets me up in the morning. I want to work hard, and try to learn something everyday, because I know my time on this Earth is limited.

I have found that when I am without well thought-out goals, my mind drifts from one subject to another, never spending too much time learning the intricacies of any one subject. I would sometimes think about the meaning of life and existence in general, which I am  now convinced is a silly and lazy pursuit. Time is better spent trying to help others using your unique skill-set.

I’ve been tracking my routine’s consistency with a whiteboard on my wall. It’s been 1.5 months since it’s inception, and I’ve noticed an improvement in my ability to work harder and more efficiently in the three main categories listed: Health, Career, Relationships. I am motivated to push myself in all three aspects partly due to the fear of logging my failure on my board. I’d much rather see check marks denoting success, than the dreaded X’s of failure.

In the past, I would not work as diligently as I do now because I was afraid that there might be a better, more efficient way to deal with a given problem. Instead of beginning to tackle a problem, I would trick myself into inaction for months on end. My quest to optimize myself into a perfect-being consumed me, and instead of making small steps toward progression, I was at an indefinite halt in many areas of my life. I often catch the mental chatter going on in my head now when in the process of decision-making. I notice usually two choices: the lazy answer which relates to instant gratification or a better long-term answer. I’m working on taking on the latter more often.

I don’t regret a single thing about my past either, it shaped me into who I am now. I take note of my past experiences, realize my current situation, and move forward given the opportunities that are available to me. My perception of the world controls the opportunities that I see, so it is in my best interest to nurture that perception through forms of good health, long-term career choices, and fruitful relationships. 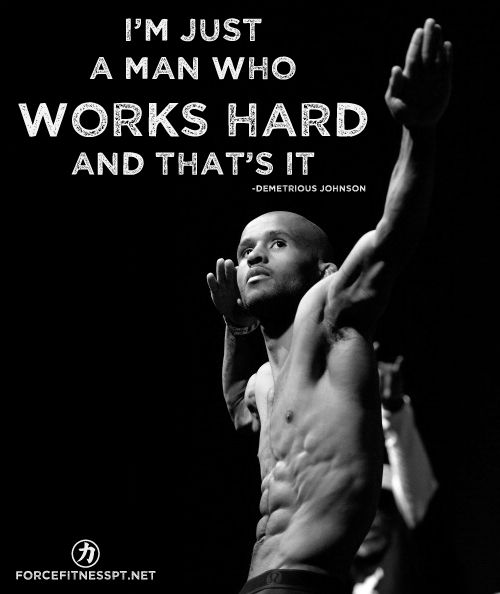